In the 18th Century

Tracing its roots way back to 1843, George Oakes, was a general goods store, popularly known as Oakes Delgrain & Co. In 1857, the store further expanded into a big departmental store and called itself as Oakes & Co. By 1860, Oakes & Co was having the largest stock of general goods in Madras Presidency.

In the 19th Century

Oakes & Co was expanding into new business activities, the automobile business was one such initiative that it ventured into (in the year 1907). After a turnaround of events and a series of acquisitions and takeovers, the Oakes and Spencer’s, motor company took shape into a sales network in the 1930s. 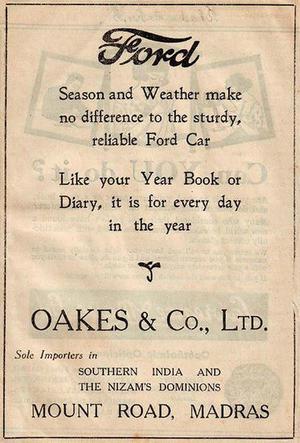 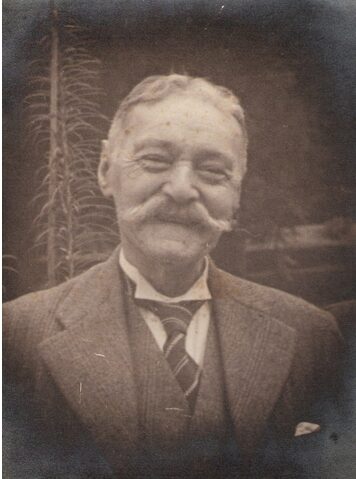 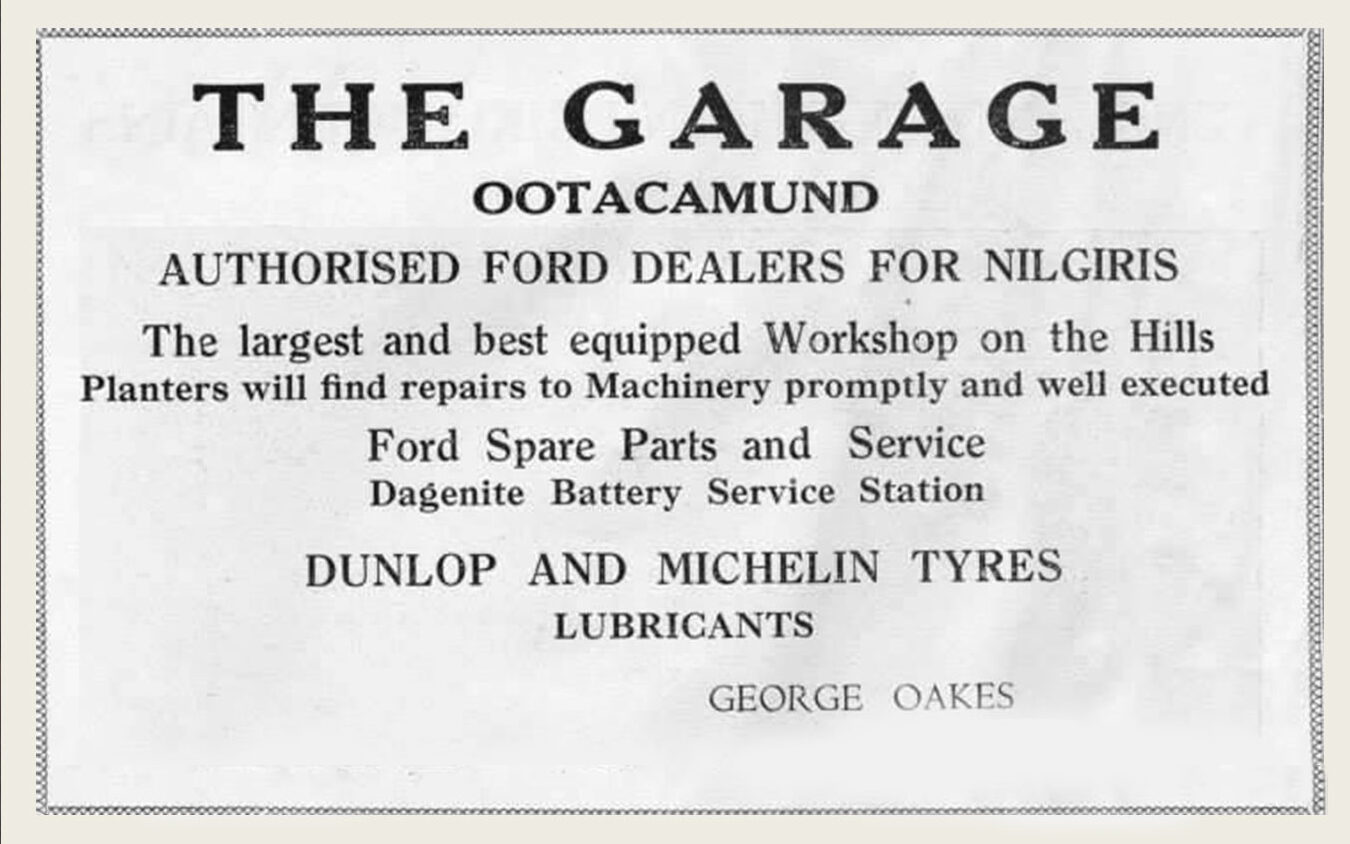 During the Pre-Independence Era

The George Oakes history, is a different story altogether. George Augustine Oakes was an Entrepreneurial Engineer, who opened a workshop, In India,  which he named as, ‘The Garage’, way back during the pre-Independence era,  in the year 1938. This workshop was established in Ooty, a picturesque hill station in Tamilnadu. A couple of years later, in the year 1940, WW Ludden acquired this fledgling business, which was renamed as George Oakes Limited in 1941. By 1945, the company, now known as George Oakes Limited, was acquired by the legendary industrialist, S Anantharama Krishnan, along with his Chennai-based Amalgamations Group.

Today, George Oakes is one of the most trusted and reputed names in the automotive aftermarket industry, distributing components for brands such as Tata Motors, Bosch, India Pistons, Simpsons, & Mahindra and Mahindra. GOL continues to build confidence and trust among stakeholders by distributing far and wide to reach remote customers. Recently, to ensure customer convenience and accessibility, George Oakes has launched its parts and services online, through www. partzrider.com 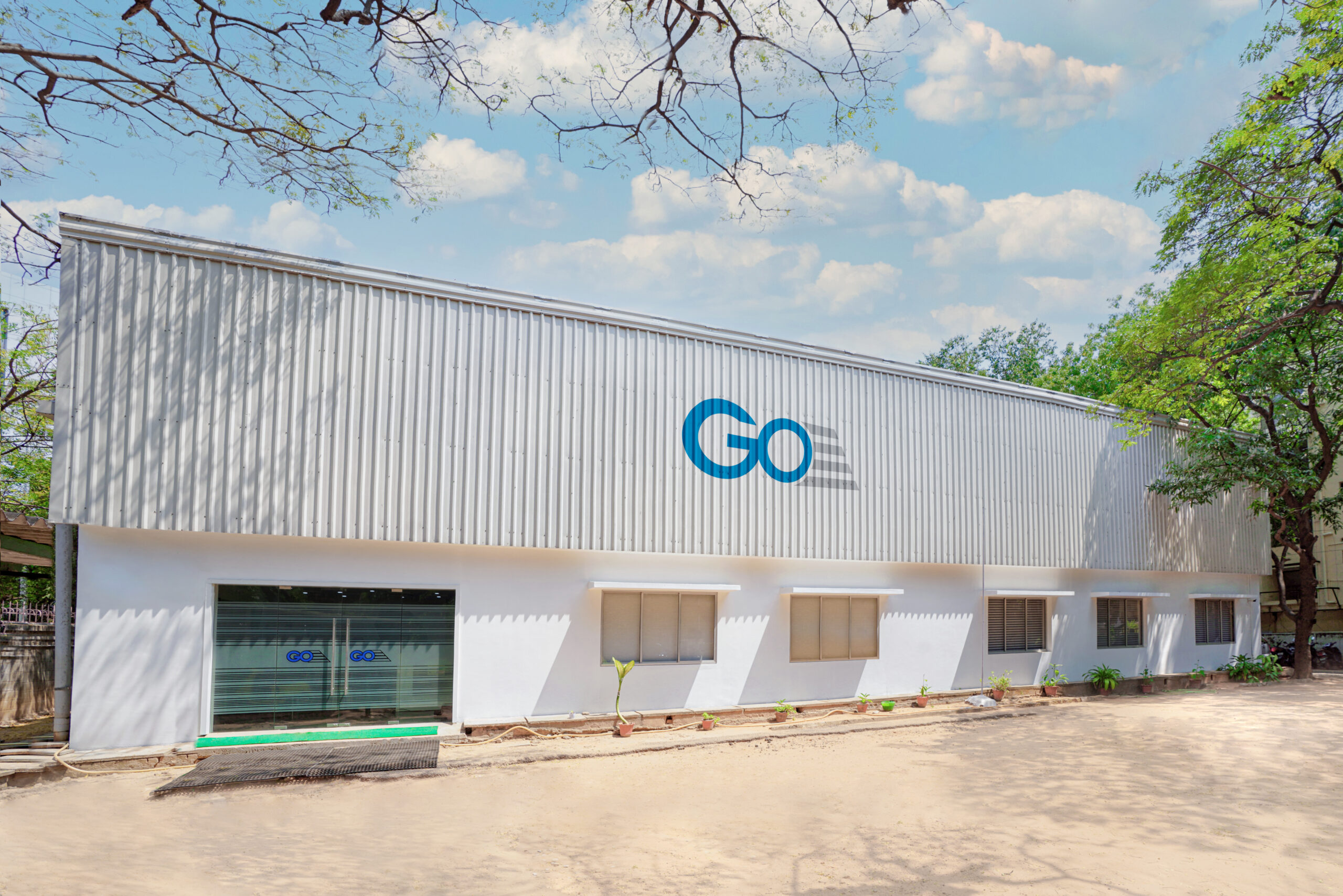 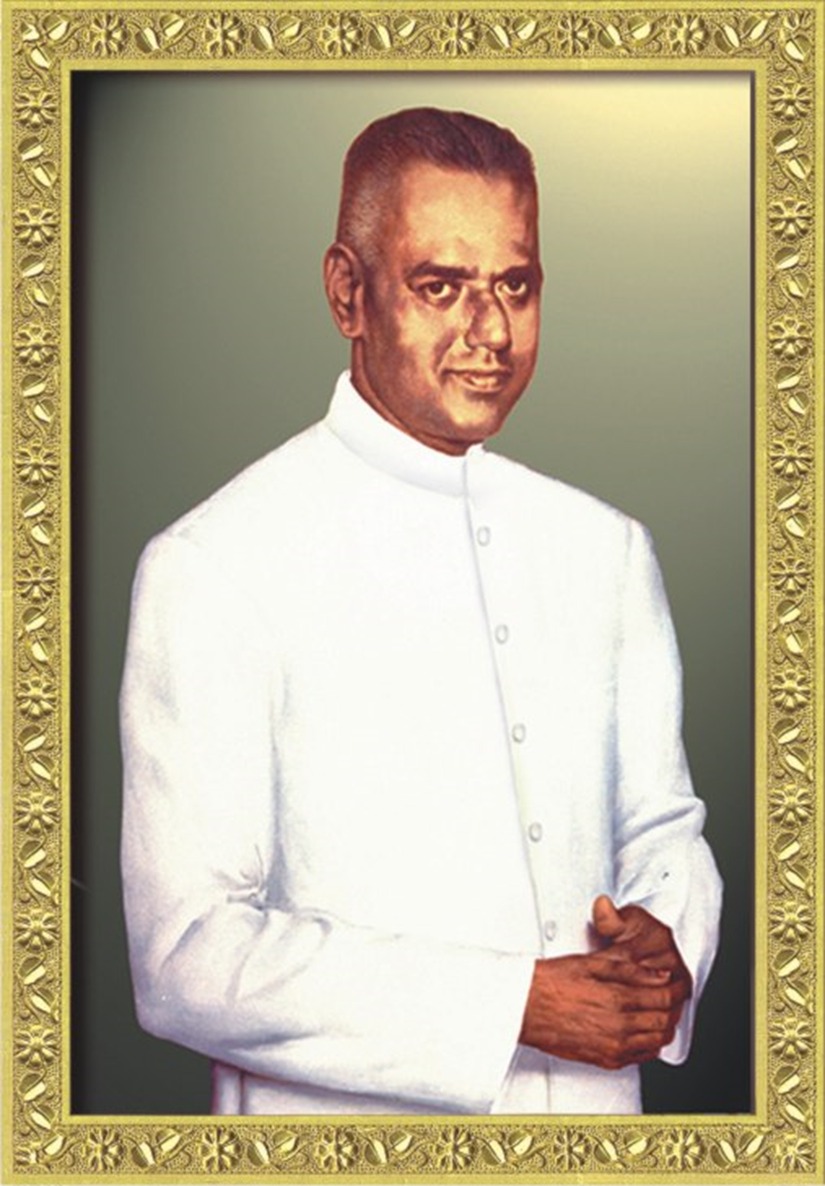 GOL's Legacy
Our Philosophy
Our Worth
Shopping Basket